Skip to content
By Britten DuetOctober 15, 2020Artist Reviews, Latest News, MusicLeave a Comment on The Song That Made LANY Famous: “ILYSB”

The year is 2014. Two thousand miles from Los Angeles and almost nine hundred from New York, musicians Paul Jason Klein, Jake Goss, and Les Priest have no idea the band that they just formed, LANY, an acronym combining the two major US cities, LA and NY, will accrue over 3 billion streams and over 400 million video views all within six years.

Pronounced “Lay-Nee”, the Los Angeles-based band that originated in Nashville has used sounds stemming from 80s and 90s Pop R&B to pull listeners into a world of palm trees and west coast daydreams with their first two studio albums.

Over the course of 72 months, the trio has managed to perform across the globe and everywhere in between. Opening for artists such as John Mayer and Ellie Goulding before ultimately selling out their own shows all over the world, LANY has credited their success numerous times to no 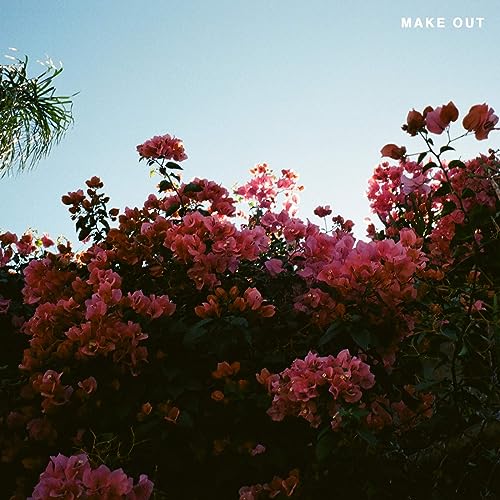 t only their loyal fans but largely with the release of their hit single “ILYSB” (I Love You So Bad).

From the moment “ILYSB” was published on none other than the music platform Soundcloud, the song became an immediate hit online and has in time been certified gold. With the song being only the third single LANY had released at the time, the band had an almost immediate overwhelming demand from fans all over the world itching for more music.

In an interview from May of 2019, frontman and lead singer Klein described this reaction, “It was like the whole world was waiting for us.”

Following the success of the single, LANY has since then released two studio albums. Their debut album, LANY, hit the charts in 2017 followed by their sophomore LP, Malibu Nights, in 2018. The band currently has 860,000 followers on Instagram and has continued to reach over 9.3 million Spotify users per month. 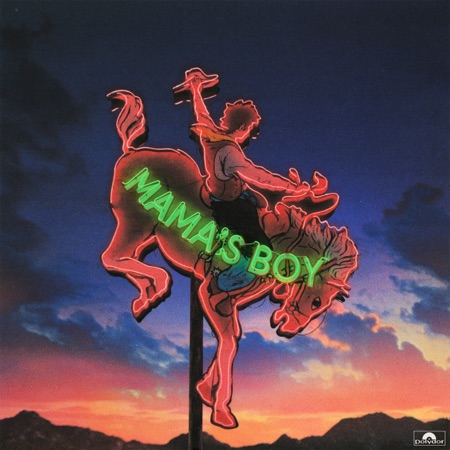 Their third album, Mama’s Boy, was released to the public on October 2nd. In an effort to embrace where they are from and reconnect with their roots, LANY has begun to release singles from the anticipated LP. One in particular, “Cowboy in LA”, gives fans a sense of nostalgia not only with lyrics referring to the members’ southern upbringings but with odes to their knockout anthem as well. Klein shared in a recent Instagram Livestream that the new single includes references to “ILYSB” with sounds carried within both songs that he referred to as, “motifs”.

Just goes to show one can never go too far from home.

You can listen to “ILYSB” along with the rest of LANY on Spotify and don’t forget to check out “Mama’s Boy” here.

artist reviewLANYsongs that made them famous