Skip to content
By thomcdOctober 15, 2020Latest NewsLeave a Comment on THE  20th ANNIVERSARY EDITION OF NELLY’S DIAMOND-SELLING 2000 DEBUT COUNTRY GRAMMAR 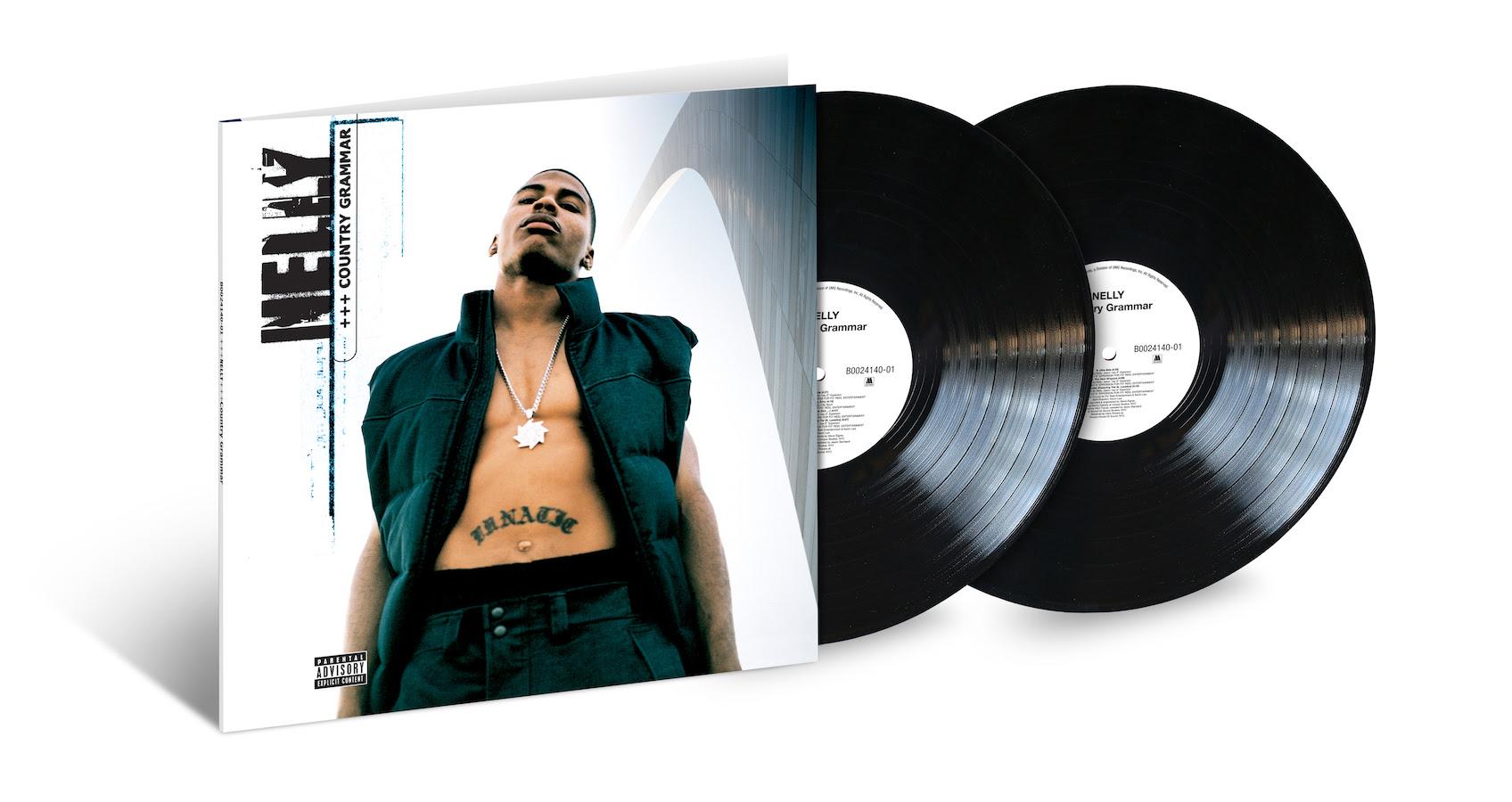 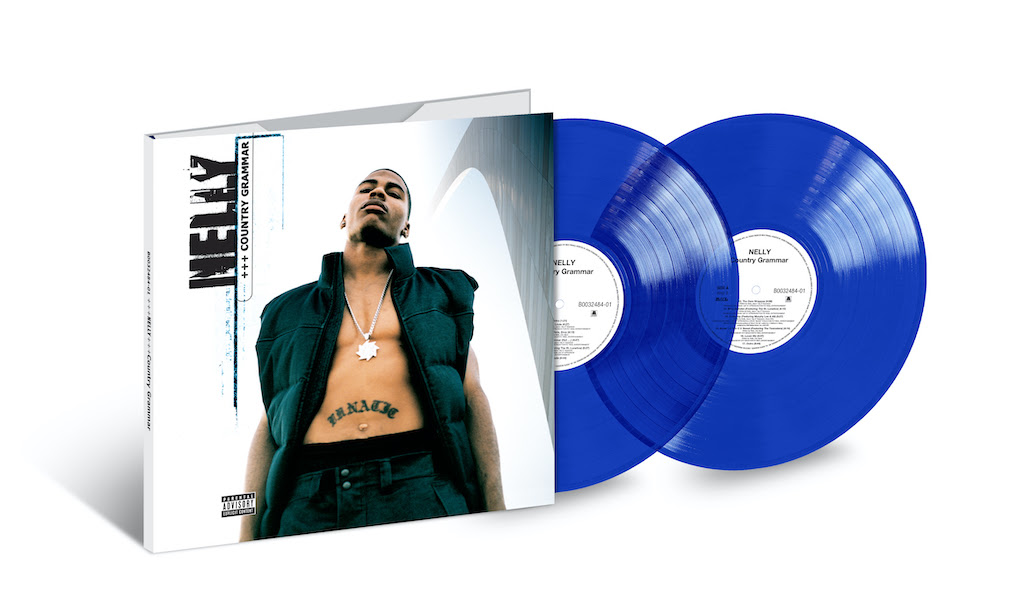 “Nelly’s 2000 debut brought the life and sound of St. Louis to the world. It’s a syntactical maze of local culture that doubles as a flier for the greatest party you could ever imagine.”–Pitchfork

LOS ANGELES, CA ­– October 9, 2020 – On November 20, 2020, Republic/UMe will re-release the 20thAnniversary Edition of Nelly’s stone-classic debut album, Country Grammar, as a Deluxe, 2LP vinyl set housed in a gatefold sleeve and pressed on both standard black and translucent blue colored vinyl. Both pressings feature the bonus tracks “Icey,” “Come Over,” “Country Grammar (Instrumental),” and “Ride Wit Me (Instrumental),” all available on vinyl for the first time.

Hailed upon release by Rolling Stone as “the best thing to come out of St. Louis since Redd Foxx,” by NME as the “album of the year so far,” and by People, who proclaimed that Nelly “marked his hometown of St. Louis as a major contender,” Country Grammar debuted at No. 3 on the Top 200 and soon vaulted to No. 1. In 2016, the RIAA certified the album Diamond, selling more than 10 million copies to date, a feat which placed Nelly among rock superstars like Led Zeppelin, the Doors and Bruce Springsteen.

As a creative heavyweight from St. Louis during a time when most rappers were from the East Coast, the West Coast, or the South, Nelly’s breezy, twangy approach proved to be a breath of fresh air for the genre. When his debut single “Country Grammar (Hot ….),” which was hung on the children’s clapping game “Down Down Baby,” was released in February 2000, became a smash hit and peaked at No. 7 on the Hot 100, the foundation was laid for his blockbuster debut album to break into the mainstream.

The 20th Anniversary Edition of this landmark album also features the bonus tracks “Icey,” “Come Over,” “Country Grammar (Instrumental),” and “Ride Wit Me (Instrumental),” all four making their vinyl debut. Whether revisited digitally or on wax, Country Grammar’s beloved hits, like “Ride Wit Me” (No. 3) and the airwaves-conquering title track have dominated global culture for two decades. The album was produced by Jason “Jay E” Epperson, who himself did a tremendous amount to craft the sound of 2000s Midwestern hip-hop.

Country Grammar’s evergreen appeal also stems from its astonishing array of guests, including Cedric the Entertainer on “Intro,” Lil Wayne on “For My,” The Teamsters on “Never Let ‘Em C U Sweat,” and most or all of his trusty collaborators St. Lunatics on “Steal the Show,” “Thicky Thick Girl” and “Batter Up.” The album went on to sell more than 9 million copies, making it the ninth best-selling rap album of all time in the U.S., and Billboard crowned it the 85th best album of all time on their Top 200 Albums of All Time list. Country Grammar was also nominated for Best Rap Album at the 2000 Grammy Awards (along with its title track for Best Rap Solo Performance) and Nelly was crowned Best New Artist at the 2001 BET Awards. If Tupac Shakur defined West Coast hip-hop and Biggie reigned on the East Coast, Nelly arguably put the Midwest on the rap-game map.

Now’s your chance to own the vinyl version of the boundary-shattering hip-hop classic and to revisit the story of how an ambitious 25-year-old from St. Louis crafted a new form of urban music and changed the pop landscape forever.

*Available on vinyl for the first time